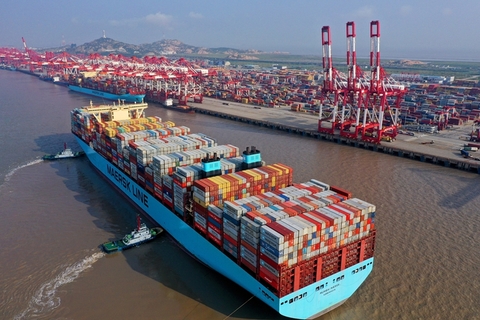 China’s exports and imports both contracted further in September, official data showed Monday. Economists pointed to U.S. tariff hikes and sluggish domestic demand as the reasons for the decline.

In dollar terms, goods exports declined 3.2% year-on-year to $218.1 billion last month, according to data (link in Chinese) released by the General Administration of Customs. The reading was worse than both the median forecast of a 2.8% decline by a Caixin poll of economists, and August’s 1% drop.