Opinion: China Has Much at Stake in Reforming Global Trading System 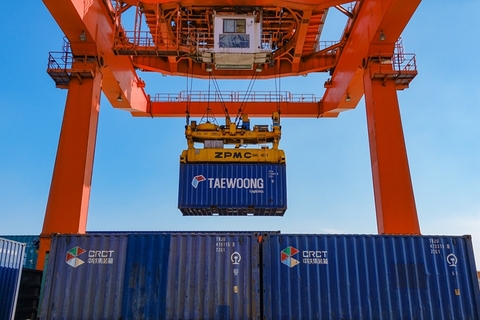 There are a number of factors that have come together at the same time that resemble a "perfect storm" arising from a rare combination of adverse meteorological factors.

The factors include the rise of populism in many nations; dislocations in employment that were blamed on trade and not on the greater cause — technological change, which is seen by most as progress; governments were elected that were not imbued with the same spirit of multilateralism that motivated prior administrations; the rise of a major new economic power, China, with an economy that has its own characteristics that differ from those of many of its trading partners; and a loss of unchallenged legitimacy of World Trade Organization (WTO) dispute settlement, leading to the collapse of the appellate level of that system.