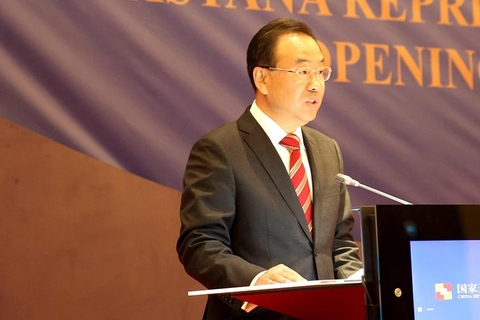 A vice president of state policy lender China Development Bank (CDB) will assume a new role as president of China Everbright Bank Co. Ltd., filling a position that has been vacant for two months.

Liu Jin, an executive vice president of CDB, was chosen to be a deputy secretary of Everbright Bank’s Communist Party committee on Wednesday, and is expected to become president of the state-backed commercial bank soon after being approved by the board of directors and regulators, Caixin has learned.