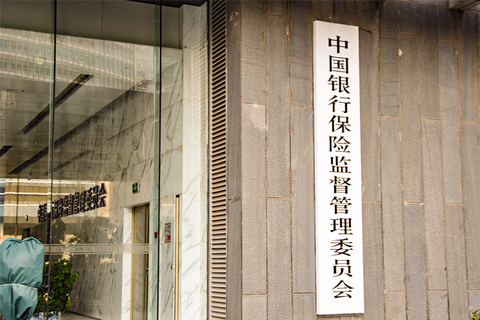 China’s banking and insurance regulator is considering allowing smaller banks to sell perpetual bonds to insurance companies, as part of efforts to help them replenish capital and contain financial risk.

The regulator is considering either adjusting or removing the minimum size limit for banks to sell perpetual bonds to insurance companies, a China Banking and Insurance Regulatory Commission (CBIRC) official said at a press briefing on Friday. Currently, insurance companies are only allowed to buy perpetual bonds issued by banks with more than 1 trillion yuan ($142.6 billion) of total assets, among other requirements, according to a January CBIRC document (link in Chinese). There were fewer than 30 such banks at the end of last year, according to data compiled by the China Banking Association, an industry group.

版面编辑：喻竹杨洋
上一篇：Pan Gongsheng: Foreign Investors Still Have a Lot of Room to Tap Into China’s Financial Markets
下一篇：In Depth: How ‘Clean Coal’ Might Be Poisoning Villagers in North China