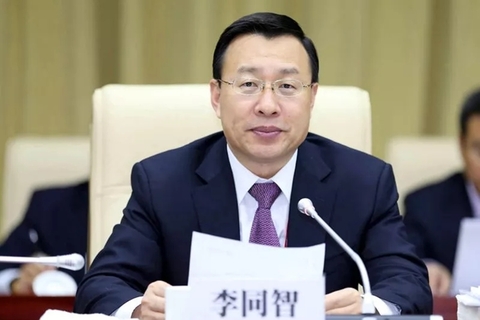 Officials at the Beijing unit of China’s state-owned grid operator have been punished for fabricating the story of an employee working around the clock in a failed attempt to win a prize for the company.

Li Tongzhi was replaced as chairman of Beijing Electric Power Corp. on Nov. 27 and has been suspended from work, an anonymous source told Caixin. This came after the company in March released a fabricated story about a female employee — who, it was claimed, worked a 24-hour shift monitoring a transformer substation in central Beijing — in an attempt to win an annual prize for working women handed out by the All-China Federation of Trade Unions.