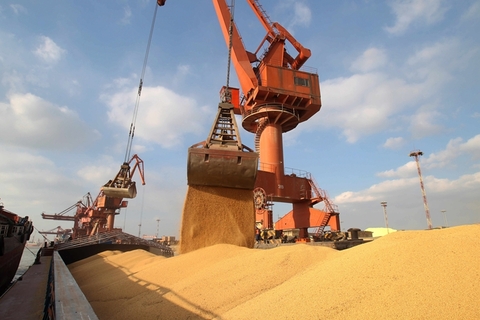 The U.S. and China have reached agreement on a phase one trade deal, including what U.S. officials say are pledges by China to boost their imports of a host of U.S. agricultural commodities to $40 billion annually over two years — an additional $16 billion of buys on top of the $24 billion China purchased in 2017 before the trade war began.