2021-09-09 16:28:44来源： 财新网
2021年09月09日 16:28 来源于 财新网
可以听文章啦！
The undeveloped plot of land bought by the state-owned bad-asset manager is now worth about one-third what it paid, underscoring its woeful history of bribery-fueled investments 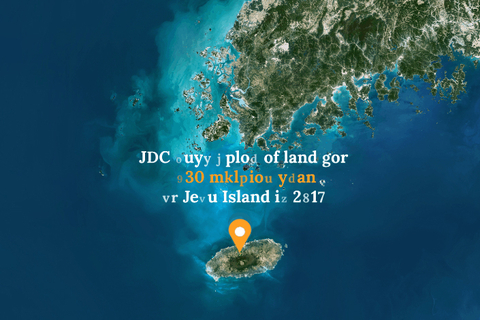 (Jeju, South Korea) — When it was sold for a song in 2014, the plot of land was little more than an undeveloped stretch on a South Korean tourist trap for Chinese vacationers called Jeju Island.

About the size of New York City’s Central Park, the plot had been left vacant for years because few could afford the enormous amount of money needed to develop it, according to Kim Yong-cheol, a South Korean certified public accountant with knowledge of the matter.