Cover Story: China’s Race to Provide for Its Aging Population 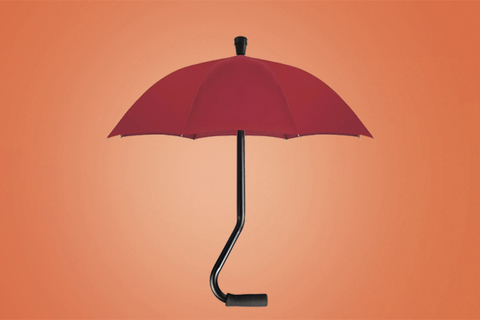 As the world’s largest population rapidly ages, China is in a race against time to build a pension system capable of providing for its ballooning group of elderly.

About 18.9% of China’s 1.4 billion people were older than 60 as of the end of 2021. The proportion expanded by 5.64 percentage points within a year, according to data from the National Statistics Bureau. By 2025, people older than 60 will account for 20% of the population and by 2035, 30%, the Ministry of Human Resources and Social Security (MHRSS) projected.