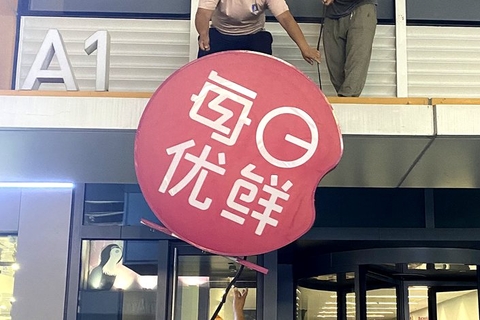 The previous day, the online grocer had laid off most of its staff and closed its core express grocery delivery business, which had accounted for 85% of its revenue. Missfresh, which is now believed to owe as much as 2 billion yuan in unpaid debts, has denied it is going into liquidation.