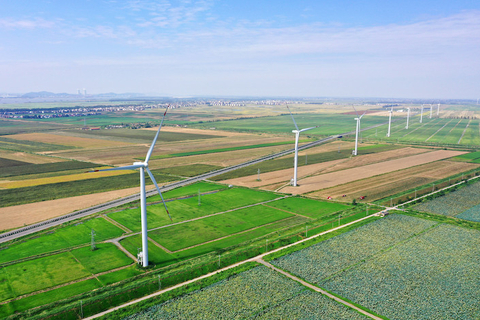 Sichuan’s power woes grew out of a 40% drop in rainfall in the upstream Yangtze River watershed. That dried up reservoirs and slashed generating capacity by half in a province that’s the country’s largest producer of hydropower. The supply of electricity fell to businesses and households across the province of 84 million people and sent ripple effects forcing air conditioning cutbacks as far away as Shanghai 2,000 kilometers to the east.