In Depth: How China’s Insurance Industry Is Slowly Opening to the Sick

2022-09-20 20:27:06来源： 财新网
By Wu Yujian and Zhang Yukun
2022年09月20日 20:27
Increasing numbers of Chinese insurers are launching health insurance policies targeting people with chronic illnesses, which make up as much as one-fifth of China’s population 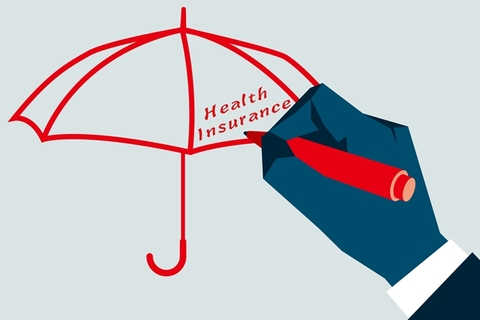 Given the plenitude of insurance products available for the healthy population, many insurers consider insuring people with illnesses a "blue ocean" for the industry.

China’s health insurance market is concerned primarily with the healthy: What coverage there is for people with pre-existing conditions used to be limited to a handful of illnesses.

But potential insurance demand from this group is huge. As early as 2012, more than 260 million people in China, or one-fifth of its population, had been diagnosed with chronic diseases, the health ministry said that year. It predicted the number of people aged above 40 with major chronic diseases would double or even triple in the following 20 years.