In Depth: The Shadowy Businessman Behind a Multibillion-Dollar Bank Swindle 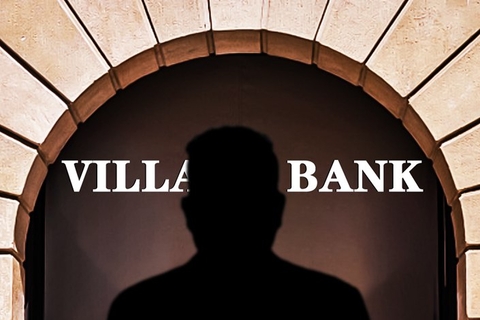 Behind the multibillion-dollar swindle of hundreds of thousands of bank depositors across China that sent shockwaves through the nation’s banking system and resulted in the arrest of 234 people is a single shadowy businessman known as Lü Yi.

Police allege that Lü led a “criminal gang.” Although local authorities in central China’s Henan province briefly had him under house arrest early this year, the 48-year-old Lü has since eluded capture in the massive dragnet police deployed since the scam came to light in April. He spent years planning escape routes and went to the trouble of obtaining citizenship in Cyprus, people familiar with him told Caixin.