Caixin Explains: How and Why China’s Local Government Debt Got So Big 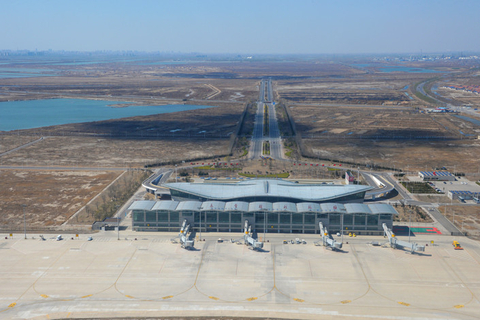 Most governments around the world are in debt, but the problem in China has been a major risk flagged by economists and multilateral institutions like the International Monetary Fund (IMF) for several years.

Two big concerns in China are — first, the speed at which local government debt has grown since the global financial crisis began in 2008, and second, the unknown scale of the liabilities hidden off-balance sheet in local government financing vehicles (LGFVs).