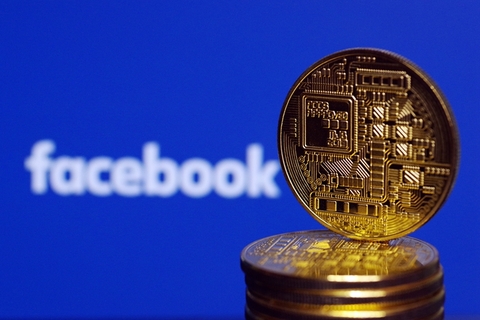 Social networking giant Facebook published a white paper in June laying out its plans for a new blockchain-based digital currency called Libra, which drew the attention of regulatory authorities around the world. Libra is being presented as a stable currency tied to a basket of real assets with low volatility. But it raises important questions: What kind of influence it might have on monetary policy, macroprudential management, and the technological roadmap of digital currencies?