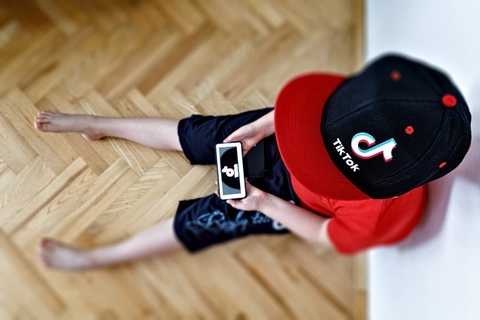 As of September, TikTok had more than 100 million monthly active users in the 27 member states of the EU, which has some of the strictest data protection laws in the world.

A European consumer rights group has filed a complaint that accused the popular short-video app TikTok of violating the rights of its users and exposing underage viewers to inappropriate material.

The complaint, filed to the European Commission Wednesday, jeopardizes TikTok’s standing in the 27-nation market, which supplies roughly one-seventh of the ByteDance Ltd.-owned app’s total users worldwide. It also puts the company at risk of being fined as much as 4% of its global annual sales under EU data protection rules.