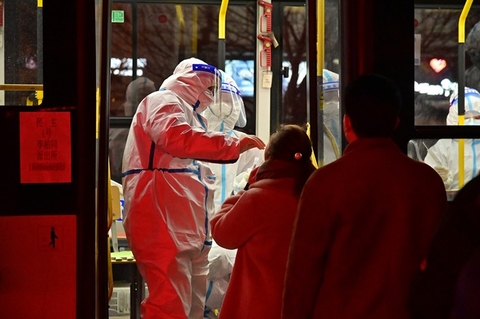 Nearly half of the hundreds of Covid-19 cases reported in a northeastern Chinese city by the end of last month stemmed from a single “super spreader” who mainly infected middle-aged and elderly people, one of whom later died from the disease, according to the official magazine of China’s main disease control agency.