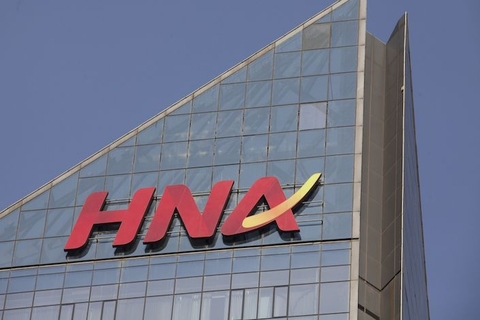 Creditors of HNA and its three core listed companies petitioned a court to order a bankruptcy restructuring after the giant conglomerate failed to repay trillions of yuan in debts. The reorganization may involve as many as 500 companies in a sprawling enterprise that at its peak tallied 1.2 trillion yuan ($171 billion) of assets