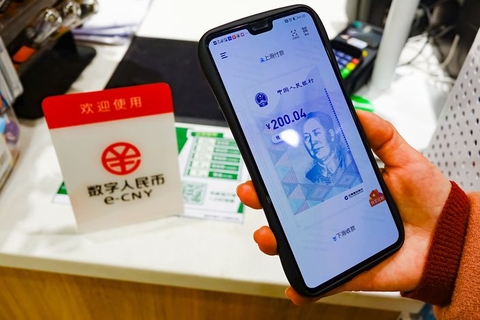 Under a one-day central bank-sponsored pilot program, Hong Kong residents were allowed to use the virtual yuan to make payments in neighboring Shenzhen. Photo: VCG

China’s central bank has put its virtual yuan through a new set of paces by allowing select Hong Kong residents to use it to make payments across borders, state media reported Thursday.

Under a one-day pilot program sponsored by the People’s Bank of China (PBOC), Hong Kong residents could use the central bank-developed digital currency to pay for things in the neighboring city of Shenzhen, across the border between the special administrative region and South China’s Guangdong province, according to state-run newspaper the Shenzhen Special Zone Daily.