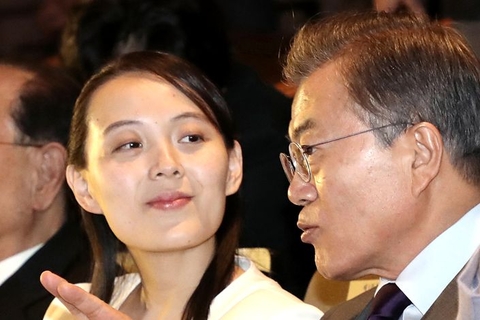 Kim Yo Jong, the sister of North Korean leader Kim Jong Un, had a message for the United States just as it and South Korea were finishing up their joint springtime military exercises in March.

“If (the U.S.) wants to sleep in peace for (the) coming four years, it had better refrain from causing a stink at its first step,” she was quoted as saying by North Korea’s state news agency.