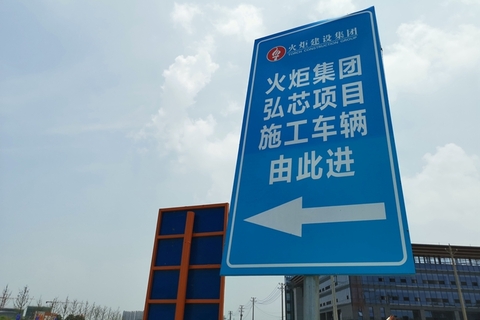 A multibillion-dollar chip-making project backed by Central China’s Hubei province has ground to a halt, as a local court has suspended the chipmaker’s right to use the land.

The local dispute is just the latest setback in China’s broader efforts to build an independent semiconductor industry capable of servicing domestic telecom giants such as Huawei Technologies Co. Ltd., after the Trump administration blacklisted the company in May to prevent U.S. firms from selling it components.