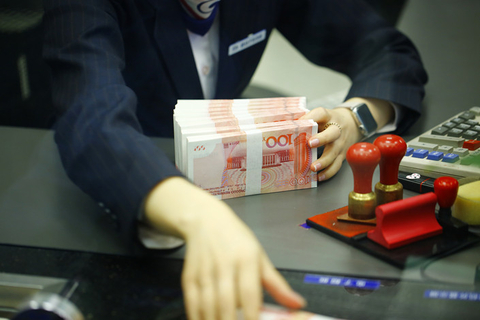 The Ministry of Finance has encouraged local governments to adjust their budgets.

Several local governments collected less revenue than planned in 2019, illustrating the pressure they are facing as an economic slowdown coupled with tax and fee cuts continues to curtail fiscal revenue.

Shanghai municipality, East China’s Shandong province and the northeastern province of Liaoning all missed their revenue targets in 2019, the governments announced this week. They collected 0.8%, 0.6% and 1.4% more revenue than the previous year respectively, despite setting targets for growth of 5%, 5% and 6.5% at the beginning of the year.