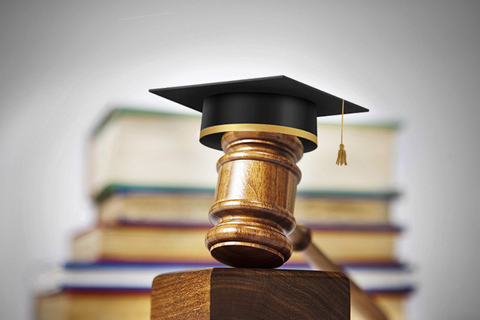 China’s academic-court exchange can bring talent into the judiciary, build a bridge between theory and practice and enhance mutual understanding among scholars, judges and prosecutors, legal scholars said.

Right after Jiang Wei had been made professor at Renmin University of China, the 37-year-old legal scholar was appointed a deputy procurator-general, taking on the senior official role on a temporary basis.

It was 1994, and Beijing’s Haidian district procuratorate had just become the first in the country to pilot a program that invited legal scholars to serve the justice system. The university’s law school offered to assign senior scholars to the post of deputy head of the procuratorate on a revolving basis.