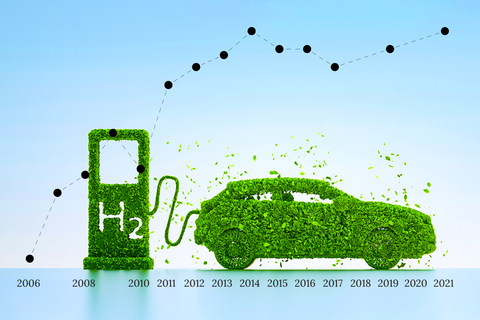 Though both emphasized that the sales would be small-scale at first — Toyota’s local partner will start with 50 cars — it could mark a turning point for the local hydrogen vehicle market, which has so far mostly involved commercial trucks, public buses and tractors.